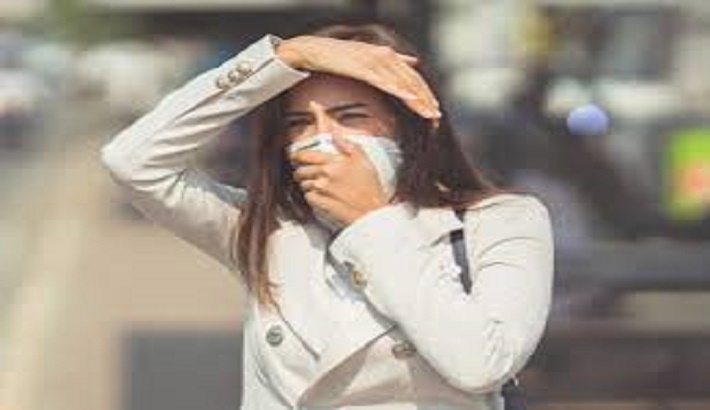 The rollout of mass vaccination drives across the globe has offered new hope to people. As per a new study, you may protect yourself by staying away from adults.

Who is more likely to spread infection?

Adults are reportedly the only group still spreading the contagious virus. This was concluded after a study carried out by a team of researchers from Imperial College London using cell phone data from more than 10 million individuals of the USA. The findings revealed that adults between 20 to 49 years have been the only ones significantly responsible for the rising COVID cases. Out of 100, about 65 cases of infections were originated from those belonging to this age group. Children as well teenagers have accounted for the minimal spread of the virus.

As far as the older adults are concerned, they are more vulnerable to the virus but they are less likely to spread it to others. Going by the data, children aged 9 and younger than 9 contributed to less than 5 per cent of infection, while those aged 10 to 19 were responsible for less than 10 per cent.

In light of the recent finding, researchers concluded that extra prevention measures are needed among adults. Those belonging to the 20 to 49 age bracket need to be extra careful and must follow the norms diligently. They must maintain social distancing, weak mask and following hygiene etiquette to protect themselves and others from the contagious virus.

As per another study published in JAMA Network, over half of COVID-19 cases are likely caused by people without symptoms. It revealed that about 59 per cent of all transmission is caused by pre symptomatic and asymptomatic individuals. This study showed how identifying and quarantining symptomatic patients isn’t enough to control the transmission of COVID-19.

A few months ago, two studies carried out on the same issue concluded that young children not only transmit coronavirus efficiently but may also be a major contributor to the rising COVID cases.

The first was carried out by a pediatric hospital in Chicago, Illinois and the second from the mountainous province of Trento, Italy. According to the two previous studies, children 5 years and younger who develop mild to moderate Covid-19 symptoms have 10 to 100 times as much virus strain in the nasopharynx as older children and adults. The findings of these studies contradict the one carried out by the Imperial College London. All we can say is that whenever you are sharing space with someone who does not live with you in the same house, take preventive measures and maintain distance.