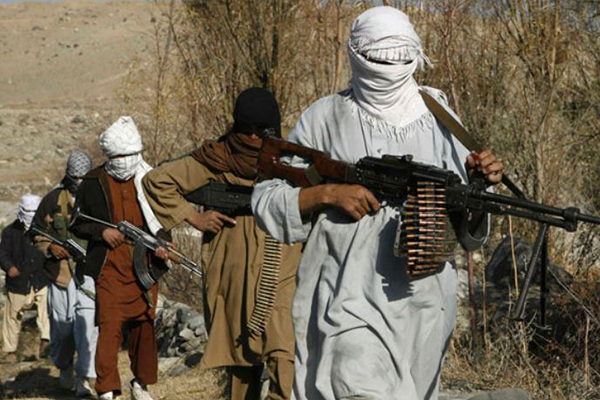 At least 18 Taliban terrorists were killed when the Afghan Air Force struck a terrorists' position in eastern Nangarhar province overnight, the local government confirmed on Saturday.

The airstrikes were conducted in the mountainous Sherzad district in the west of Nangarhar, the government said in a statement.

Those among the killed were 14 members of the Taliban's so-called Red Unit, or Special Fighter Regiment, including divisional militants' commander Khalid, the statement noted.

Ten Red Unit fighters were also wounded following the air raids, according to the statement.

The Afghan security forces have beefed up offensive against the Taliban terrorist who have been attempting to take territory and consolidate their positions in the countryside during the winter.

The militant group has not responded to the report so far