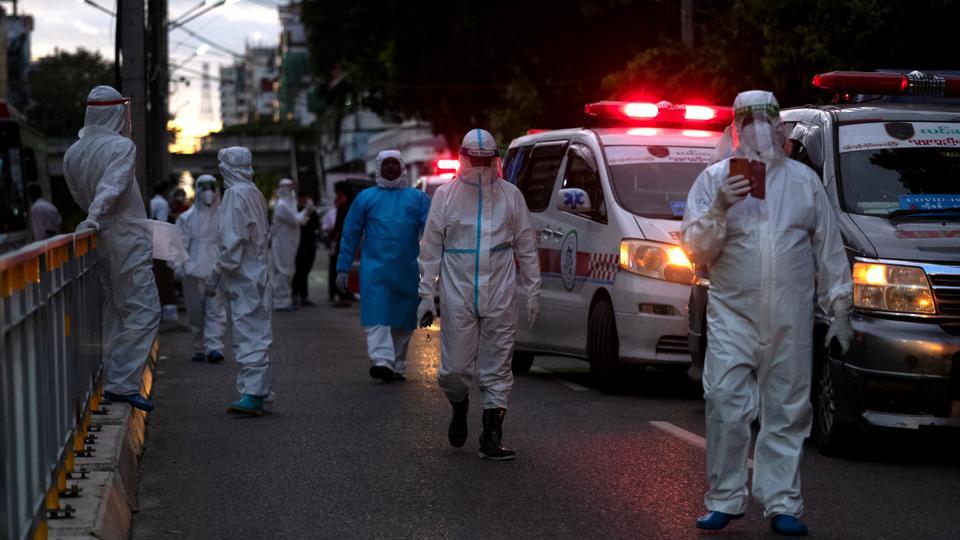 The global Covid-19 cases reached 105.7 million as of Sunday, according to Johns Hopkins University (JHU).

Amid the rapid screening in US, the virus is killing more than 3,000 Americans per day.

The U.S. reports about 2 million tests per day, the vast majority of which are the slower, PCR variety. The initial tests developed to detect COVID-19 all used the cutting-edge technique, which quickly became the standard at U.S. hospitals and labs. It also became the benchmark for accuracy at the FDA, which has greenlighted more than 230 PCR tests but only about a dozen rapid tests, reports AP.

More than 100,000 people in the United States have died of COVID-19 since January 1 this year as the country are ramping up vaccine rollout, according to the data, reports Xinhua.

The United States has more COVID-19 deaths than any other country in the world. The country has recorded nearly 26.9 million cases with over 461,700 related deaths as of Saturday afternoon, according to the real-time count kept by JHU.

The national ensemble forecast of the U.S. Centers for Disease Control and Prevention (CDC) predicts that the number of newly reported COVID-19 deaths will likely decrease over the next 4 weeks, with 11,300 to 22,600 new deaths likely reported in the week ending Feb. 27.