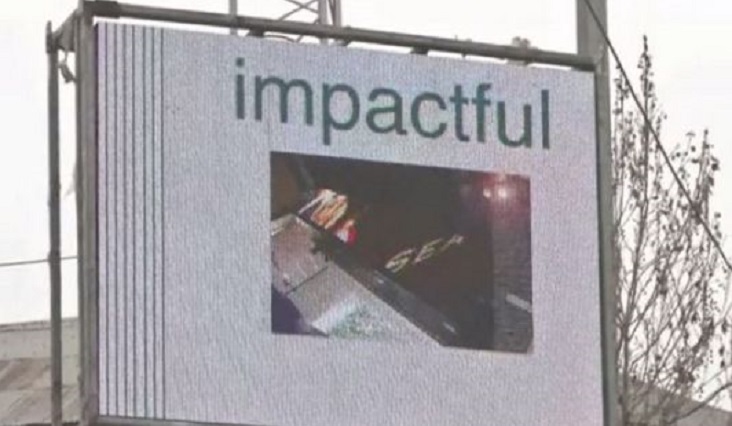 In a bid to update people with the necessary information, LED screens displaying general information related to government schemes, weather forecast, national highway updates, and ambulance numbers have been installed in Srinagar under the Government of India's Smart City project.

Rizwan Khurshid, Srinagar Smart City Project Coordinator said that 10 LED screens have been installed at important junctions of the city under the project so far.

He also pointed out that ten more LED screens will be installed in the city.

"We plan to install 10 more of them in the city," Khurshid said.

Locals have lauded the efforts by the Central government as they found these digital boards helpful in accessing crucial information.

Javaid Ahmad, a local said, "It is a good initiative taken by the government as these boards have made it easy for people to get the information".

Another local Amjad Khan said that these screens are informing people about benefits and schemes provided by the government.

Sameer Yatoo, a resident of Srinagar said that the government should install more screens to help locals get important information.

"The weather forecast and highway information are one of the most beneficial aspects of these boards. The government should install more of them," he said. (ANI)