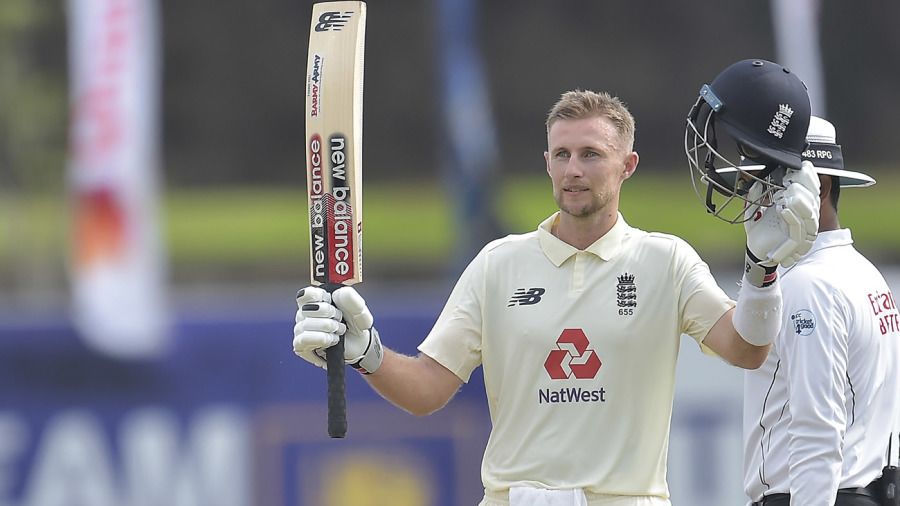 Joe Root remained unbeaten on 156 while Ben Stokes hammered his way to 63 as England added to India's bowling misery on day two of the first Test on Saturday.

The tourists reached 355 for three at lunch. Root, who started the day on 128 in his 100th Test, and Stokes have put on 92 for the fourth wicket in Chennai.

England resumed on 263-3 after electing to bat at the start of the four-match series.

Root who expertly kept India's spinners at bay, brought up his 150 off left-arm orthodox Shahbaz Nadeem and was given a standing ovation from the England dressing room in the empty stadium.

Stokes gave two quick catching chances on 31 and 32 as he went on the attack, hitting nine fours -- two off reverse sweeps -- and two sixes.

Root, who came into the Test off the back of match-winning innings of 228 and 186 in Sri Lanka, completed his 20th Test ton in the final session on Friday.

His 200-run third-wicket partnership with Dom Sibley, who scored 87 before falling to Jasprit Bumrah in the final over of day one, paved the way for England's dominance.