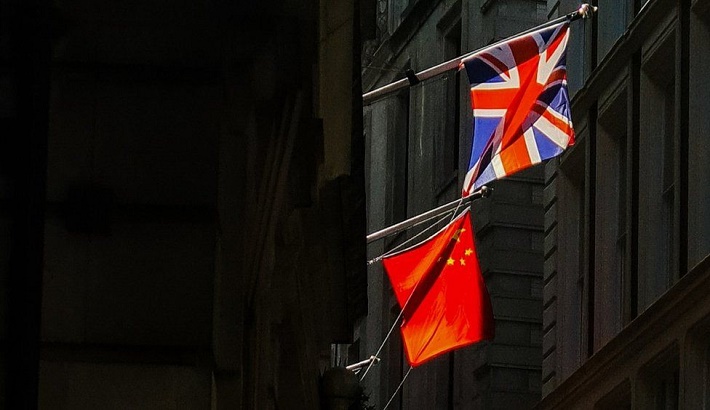 Three journalists who were allegedly working as spies for China were asked to leave the UK last year.

Their departure, first reported by the Daily Telegraph, came because they had arrived under journalism visas but were believed to be working for the Ministry of State Security, part of China's intelligence apparatus.

Their departure was low-key and did not come in the past few months.

The Home Office declined to comment on the reports.

It is not clear which media organisations they worked for. The Chinese Embassy in London has been contacted for comment.

The revelation came after Ofcom on Thursday revoked the licence of the Chinese state broadcaster CGTN to operate in the UK.

The broadcasting regulator said the company that had the licence did not have day-to-day control over the channel which was against the rules.

The decision was not linked to the reports about the three Chinese journalists.

China's Ministry of Foreign Affairs said it was "firmly opposed" to Ofcom's ruling.