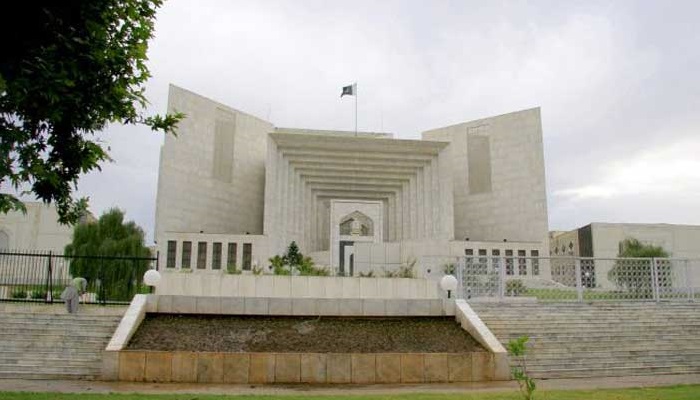 Pakistan Prime Minister Imran Khan’s recent announcement to give Rs 500 million development funds to lawmakers ahead of the Senate elections has come under the lens of the Supreme Court.

A two-judge bench comprising Justice Qazi Faez Isa and Justice Maqbool Baqar pointed out paragraph 52 of the SC’s December 5, 2013 judgment, given during the Pakistan Peoples Party (PPP) tenure, regarding a premier’s discretion to allot funds.

Justice Isa has issued notice to the Attorney General Khalid Javed Khan and advocate generals seeking a response on the matter.

“In such a case, the matter will be referred to the chief justice to constitute a bench to initiate legal proceedings,” he said while adjourning the case till February 10.

Meanwhile, opposition has slammed Imran Khan for giving Rs 500 million development funds as “political bribe” to each legislator ahead of Senate elections.

The leaders of the PPP and the Pakistan Muslim League-Nawaz (PML-N) termed the announcement as another U-turn by the Prime Minister, recalling that while in the Opposition, Khan used to denounce the “act of the distribution of development funds” among lawmakers.

On January 27, PM Imran Khan, during a parliamentary party meeting, had announced a grant of Rs 500 million for each member of the National Assembly and provincial assemblies under “sustainable development goals”.