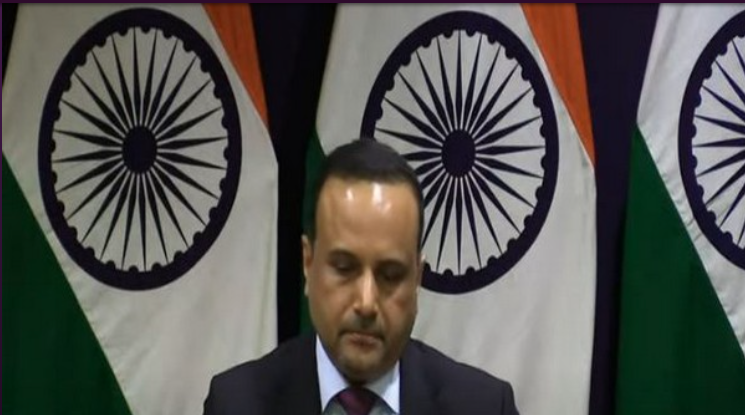 India on Thursday said that it will continue its humanitarian assistance to Myanmar and is monitoring the situation.

Talking to reporters MEA spokesperson Anurag Srivastava said “India has extended assistance to Myanmar in its fight against Covid-19 by providing medicines, test kits, and vaccines. We remain committed to continuing our humanitarian support for the people in Myanmar in mitigating the health and economic impact of the pandemic.”

Despite the military coup, India will continue its assistance and is keeping a close eye.
“India and Myanmar are neighbours with close cultural and people-to-people ties, bolstered by trade, economic, security and defence-related exchanges. We are therefore monitoring developments in that country closely. We are also engaged on the issue as a member of the UN Security Council,” he added.

The military is now governing Myanmar and had seized power from National League for Democracy which is led by Aung San Suu Kyi. She is reportedly under house arrest.

Military seized power earlier this week following general elections in which NLD swept the polls. The opposition which enjoys the backing of military cried foul and claimed that there was widespread fraud in elections. Many NLD leaders and party workers are reportedly detained.