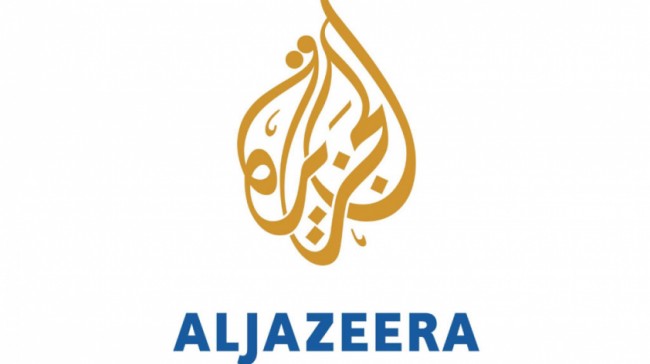 The Institution of Engineers, Bangladesh (IEB) has demanded a ban on Al Jazeera’s broadcast, alleging that the Qatar-based media outlet is intriguing against Bangladesh as a mouthpiece of Bangladesh’s anti-liberation force Jamaat-e-Islami.

“Al-Jazeera has been distorting the history of our great liberation war for long and continuously sparking militancy,” the IEB executive committee leaders said in a statement on Friday.

They said that Al-Jazeera was not only spreading biased news in case of Bangladesh, rather, their role in this regard was well known in the international arena.

In the Western world, Al-Jazeera is seen as an indirect instigator of terrorist activities, the leaders added.

They called for taking legal action against Al Jazeera for “conspiring against Bangladesh” and Jamaat-e-Islami’s “paid agent” David Bergman, a convict of International Crimes Tribunal.