26 killed in fightings in N. Afghanistan 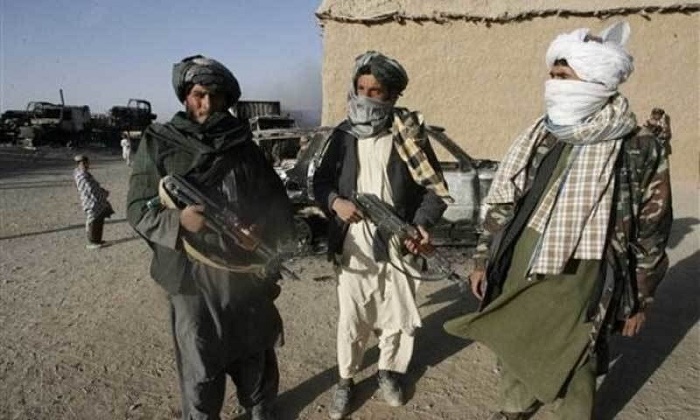 At least 26 people including 16 pro-government militiamen and 10 Taliban militants were killed in fightings in Khanabad district of Afghanistan’s northern Kunduz province on Friday, deputy to district chief Qutratullah Safi said.

“In the clash 16 pro-government militiamen including their commander Abdul Hakim and 10 Taliban rebels were killed and nine others including five rebels were injured,” Safi told Xinhua.