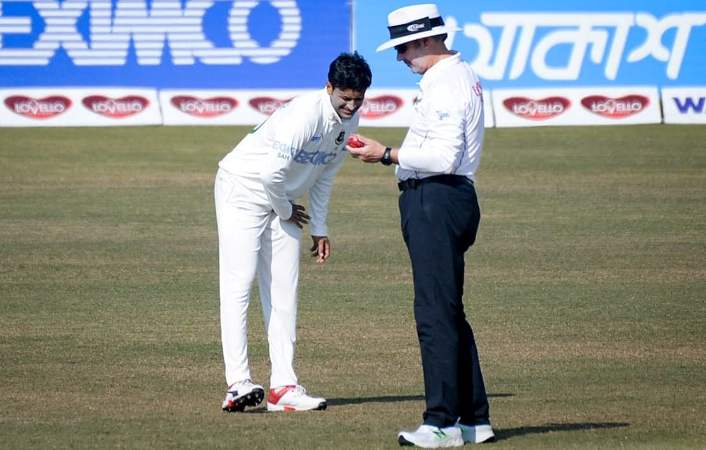 Bangladesh Cricket Board official said that Shakib Al Hasan will not be available for the time being as they are assessing his condition following his groin injury that he received in the second day of the opening Test against West Indies at Chattogram.

"He is not available for the time being as we are assessing his condition," a BCB official confirmed Daily Sun on Friday.

"There is no problem with his batting but he is feeling uncomfortable to bowl so we are thinking of having a further scan,"

Shakib, who scored 68 runs, bowled only just six overs before opting to go out as he was feeling uncomfortable.

Bangladesh have been fretting over the availability of their ace allrounder after he picked up a groin injury in the last of the three ODIs against the tourists.

Shakib collapsed almost immediately in his follow through after delivering the fifth ball of his fifth over in the third ODI and was seen grimacing in a lot of pain before leaving the field.

However, Shakib recovered sufficiently to make a comeback in Test and made it memorable by scoring his 25th half-century before sustaining the pain.