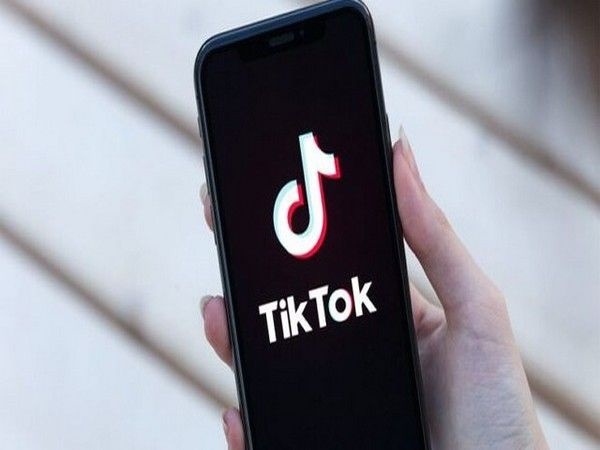 As Mirza is the first TikTok user to hit over 10 million fans in Pakistan, the news has left millions of her fans are devastated.

The News International reported one of her fans asking, "Jannat why u and Alishba ignoring this text. 'Why r u moving to Japan [sic].'"

On October 9, Pakistan joined the list of countries like India and the US -- whose differences with China are out in the open -- in banning the Chinese app TikTok.

The ban on the Chinese social media app on Friday citing "immoral content", left many wondering, if Islamabad's dream of becoming an "all-weather ally" with Beijing will ever become a reality. The Pakistan government has often been accused of turning a blind eye towards human rights violations against Muslims in the Xinjiang region of China in hope of having an "all-weather ally".

The ban by Pakistan comes at a time when there is an international outcry over the short video-making app for compromising the nations' security at the behest of China.

The video-sharing app, which is owned by China's ByteDance, has been downloaded almost 39 million times in Pakistan and is the third-most downloaded app over the past year after WhatsApp and Facebook, according to analytics firm Sensor Tower.

Recently, a miscellaneous civil application was filed in the Lahore High Court demanding an immediate ban on TikTok.

Advocate Nadeem Sarwar had moved the application on behalf of a citizen who is also a petitioner in the main petition in this regard, pending with the court, The Dawn reported.

The lawyer contended that hearing of the main petition against TikTok had not been fixed so far and the matter was of great importance. More than 10 deaths had been reported in the country in incidents relating to the users of the application, he said.