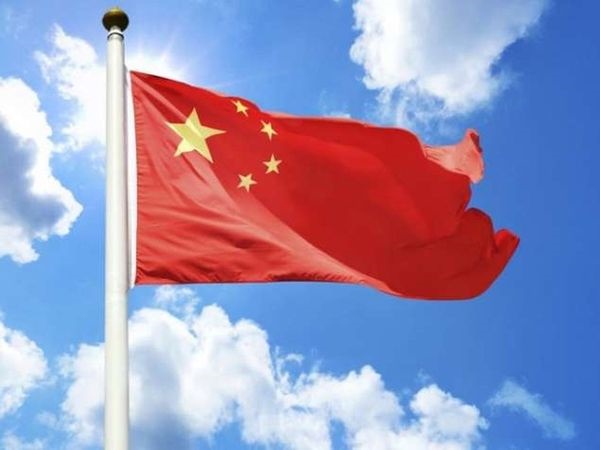 Washington: As relations between Washington and Beijing continue its downward spiral, the National Counterintelligence and Security Center (NCSC) has warned that the efforts made by the Chinese Communist Party to obtain US health data, particularly DNA, through hacking had stepped up during the COVID-19 pandemic.

"For years, the People's Republic of China (PRC) has collected large healthcare data sets from the US and nations around the globe, through both legal and illegal means, for purposes only it can control," the NCSC wrote in a fact sheet, as quoted by The Hill on Monday (local time).

"The PRC's collection of healthcare data from America poses equally serious risks, not only to the privacy of Americans but also to the economic and national security of the US," it added.

According to the American daily, the agency noted that these efforts had increased during the COVID-19 pandemic, with Chinese biotech group BGI offering COVID-19 testing kits to the majority of countries and establishing 18 testing labs over the past six months alone, allegedly as part of an effort to obtain health data.

The NCSC wrote that US health data was an attractive target for the Chinese government due to the diversity of the population and because of the nation's comparably lax safeguards for personal data.

"The PRC understands the collection and analysis of large genomic data sets from diverse populations helps foster new medical discoveries and cures that can have substantial commercial value and advance its Artificial Intelligence and precision medicine industries," the agency wrote.

The Hill further reported that the report was released the the day after former NCSC Director William Evanina warned of the risks China posed to US health care data during an appearance on CBS News's "60 Minutes".

"We have probably five or six health care companies in the last five years who have been, I would say, penetrated, exfiltrated, hacked by China," Evanina said.

"Current estimates are that 80 percent of American adults have had all their personally identifiable information stolen by the Communist Party of China."

The NCSC warned on Monday that the Chinese government was using the health data to outpace the US biotech industry, which posed the threat of the U.S. being "left more dependent on Chinese innovation and drug development for its cures" and hurting the US job market. They also expressed concerns on Chinese hackers targeting US health data and research.

"China's access to US healthcare and genomic data poses serious privacy and national security risks to the US," the agency wrote and added, "Through its cyber intrusions in recent years, the PRC has already obtained the Personal Identifying Information (PII) of much of the US population."

FBI Director Christopher Wray testified last year of these threats, telling a Senate committee that the FBI was seeing "very aggressive activity by the Chinese, and in some cases by others, to target our COVID-related research, whether it's vaccines, treatments, testing technology, etc."

The US agency also expressed concerns that China used the pandemic to "aggressively" market its COVID-19 testing kits across the world and open labs in many countries.

Under the Trump administration, ties between the two countries had deteriorated over issues such as human rights violations in Xinjiang, encroachment on the special status of Hong Kong, accusations of unfair trade practices by Beijing, lack of transparency concerning the pandemic and China's military aggression in various parts of the world.