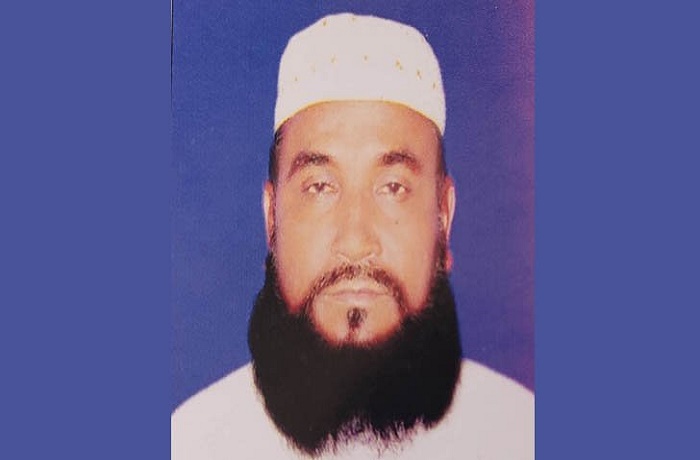 A madrasa teacher was hacked to death and five were injured in an attack following a land dispute in Mirzaganj upazila of Patuakhali this morning.

The deceased was identified as Maulana Mannan Mujahidi, 57. He was an Arabic lecturer at Chalia Alim Madrasa in West Subidkhali in the district.

The injured are: Saidul, Hasib, Azahar, Kamal and Shakir. They were admitted to Mirzaganj Upazila Health Complex but doctor referred Azhar to Barishal Sher-e-Bangla Medical College Hospital for better treatment.

Mannan and five others were taken to the local upazila health complex where Mannan was declared dead, he said.

Police recovered the body and sent it to Patuakhali General Hospital morgue for autopsy, the OC added.

No case was filed in this regard till filing of this report.

However, the OC said police were trying to nab the attackers.