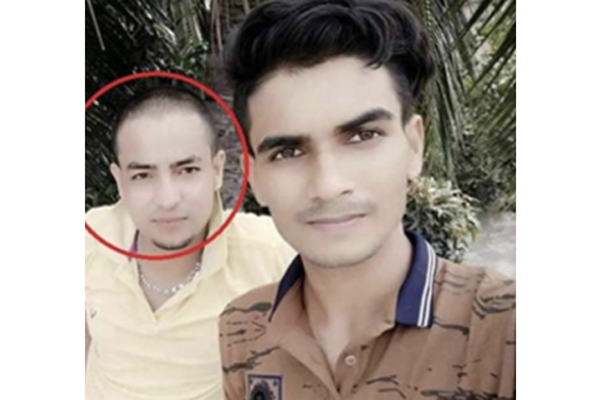 Police arrested the ring leader of a teenage gang in a case filed for killing schoolgirl Nila in Moddhopara area of Savar, on the outskirts of Dhaka, early hours of Thursday.

The arrestee is identified as Md Sakib, 20, son of Sirajul Islam Shiru, who is a joint secretary of Awami League of Savar Municipality.

Sakib is locally known as the leader of "Shakil and Sakib gang".

Police arrested five people, including Mizanur Rahman, the main accused in the case, so far.

Savar Model Police Station Inspector Nirmal Kumar Das, said acting on a tip-off, a team of law enforcers conducted a drive and arrested Sakib, who was involvement in the murder, from his home.

On 21 September, Nila Roy, 14, a 10th grader at a local school and daughter of Narayan Roy, was hacked to death allegedly by a stalker in Bank Colony area of Savar.

After the girl rejected his proposal, Mizanur stabbed her with a knife, leaving her critically injured.