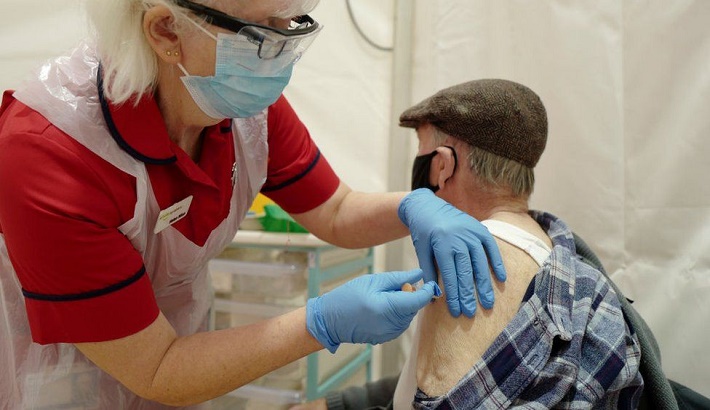 A vaccine to tackle the coronavirus variants could be ready to deploy by the autumn should it be needed, the Oxford-AstraZeneca team says.

Prof Andy Pollard, from Oxford University, said tweaking a vaccine was a relatively quick process and would only need small trials before roll-out.

It comes as the UK announced more than 10 million people had received a jab.

There is still strong evidence existing vaccines work well against the mutations that have emerged.

Although their overall effectiveness may be weakened a little.

The comments came after results released by the team showed the first evidence the vaccine can reduce the chances of people catching and passing on the virus, which has always been uncertain.

The data, which has not yet been published or reviewed, showed vaccination with the Oxford-AZ jab could cut transmission by up to 67%.

This means the vaccine could significantly slow the spread of the virus, potentially allowing restrictions to be lifted more quickly, as well as protect people from becoming seriously ill and dying with Covid-19.