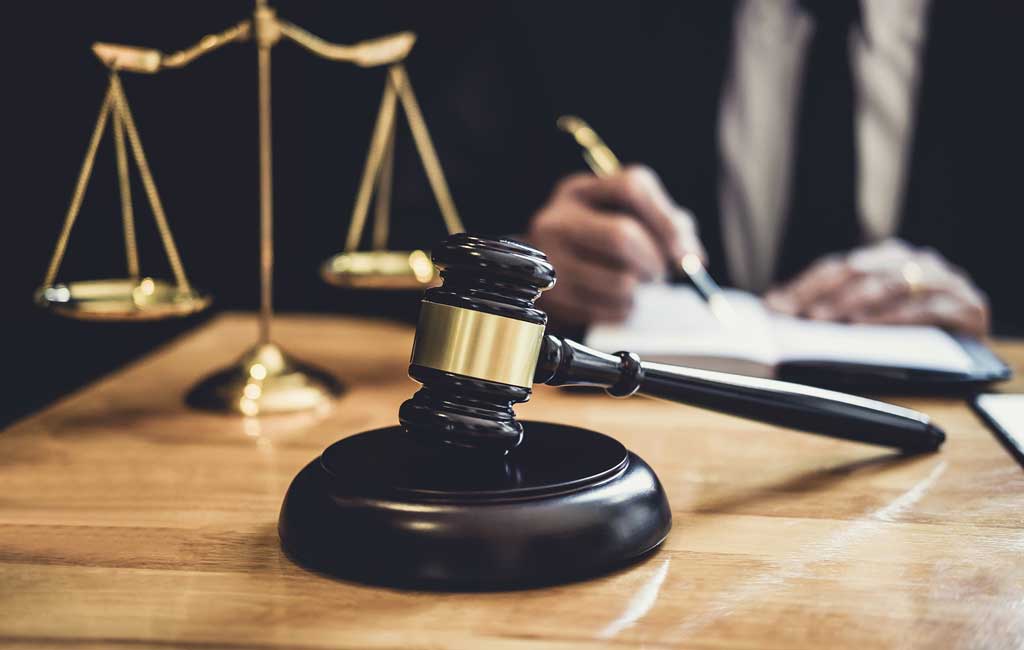 The Chief Judicial Magistrate Court of Satkhira will deliver its verdict on Thursday in the case regarding 2002’s attack on the convoy of then-opposition leader and current Prime Minister Sheikh Hasina.

The verdict will be announced in the court of Satkhira Chief Judicial Magistrate Humayun Kabir.

The hearings in the case began on January 27.

The court declared the bail cancellation on that day and sent all 34 accused in custody to jail. One of the 50 accused in this case now behind the bars is Tiger Khokon. Fifteen other accused including former Councillor Abdul Quader Bacchu remain on the run.

On January 27, Satkhira Chief Judicial Magistrate Humayun Kabir announced the date of the verdict. From this time onwards, the Awami League leaders and workers started anticipating the judgment. Party leaders and workers have demanded exemplary punishment in this case.

Satkhira District Awami League General Secretary Md Nazrul Islam said: "We are expecting exemplary punishment for the barbaric attack on Sheikh Hasina in 2002. The people of Satkhira and the country are waiting to hear this verdict as well.”

Satkhira Judge Court PP Advocate Abdul Latif said: "I believe that the evidence we presented to the court in this case will ensure the maximum punishment for the accused."

On August 30, 2002, Prime Minister Sheikh Hasina was returning to Magura from visiting a freedom fighter's wife in Satkhira when her convoy got attacked in Kalaroa.

At the same time, Kalaroa’s commander of freedom fighters Mohammad Moslem Uddin filed a case against 27 for the attack which was later dismissed due to not being recorded at the police station.

The case got reopened on 15th October 2014 and investigating officer of that time pressed charges against 50 accused in this connection.