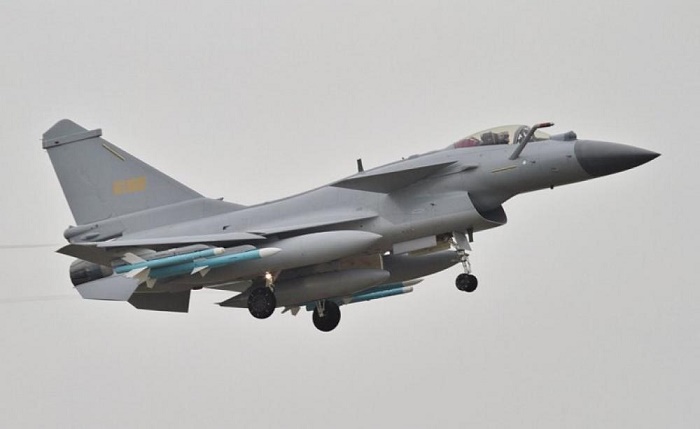 The US government last month urged China to cease its military, diplomatic, and economic pressure against Taiwan.

"The United States notes with concern the pattern of ongoing PRC attempts to intimidate its neighbors, including Taiwan," the US State Department said in a statement.

The US urged China to engage in meaningful dialogue with Taiwan’s democratically elected representatives.

Interestingly, Taiwan sees itself as an independent nation.

However, China considers it as a breakaway region.