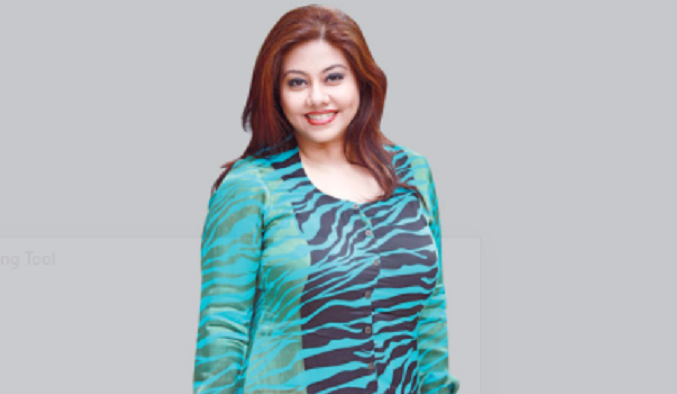 The Police Bureau of Investigation (PBI) has submitted final report in a defamation case against actress Shomi Kaiser. The court fixed March 4 for hearing the report.

The PBI filed the final report in the defamation case for calling journalists 'thieves' on Wednesday for not having witness.

‘No witnesses were found while investigating the case’ – said Inspector Lutfar Rahman in the report.

On April 24, Shomi Kaiser’s two mobile phones were stolen from the opening ceremony of e-commerce-based tourism site 'Bindu 365' at the Zahur Hossain Chowdhury Auditorium of the Jatiya Press Club.

Shomi complained that journalists had stolen her mobile phones. Her bodyguards searched the bodies of journalists. Whoever tried to get out of the scene, the body guards called them 'thieves'. The journalists felt insulted.