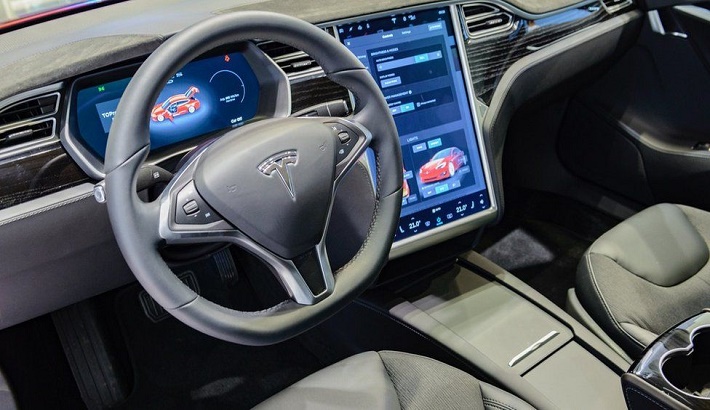 Tesla is to recall large numbers of Model S and Model X cars in the US over failing touchscreens regulators warned could increase the risk of crashes.

Tesla did not respond at the time.

But drivers of affected cars, Model S sedans built between 2012 and 2018 and Model X SUVs from 2016 to 2018, have now started receiving emails about what to do next.

The problem involved the memory chip in the media control unit (MCU), which could affect a range of safety issues including:

-the loss of rear-view camera images and controls for heating, air conditioning and defrosting