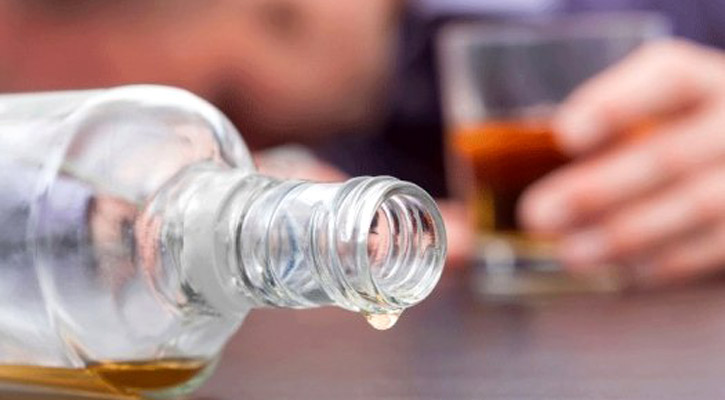 The death toll from consumption of excessive liquor in Bogura rose to 16, with four more people died in the distinct till Tuesday evening.

The tragedy has been unfolding in the district since Sunday night.

However, law enforcement agencies could recover only 10 bodies for autopsy.

According to local residents, several people, including the victims, consumed liquor at a homoeopathic medicine shop in the Bogura Tin Matha area of the district town on Sunday night. They had come to the area to attend the marriage ceremony of a man named Chanchal.