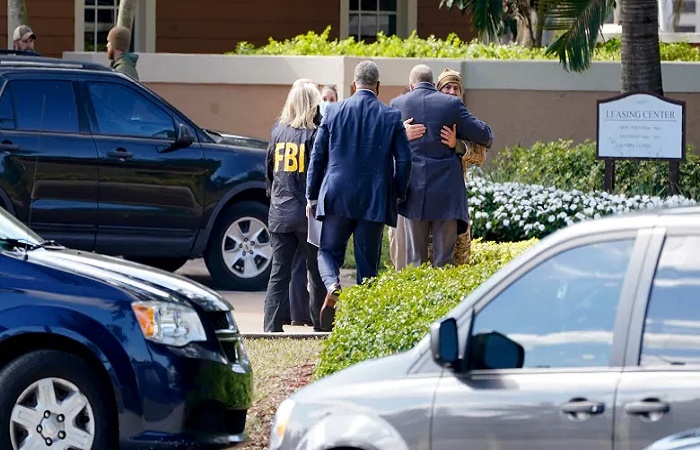 The sun had not come up yet on Tuesday when a group of FBI agents assigned to investigate criminals who prey on children online approached the Water Terrace apartments in Sunrise, Fla., to execute a search warrant, a routine part of the job that is always fraught with risk.

What exactly happened in the ensuing minutes is unknown, but a gun battle broke out, rousting neighbors out of bed in the quiet residential community. Law enforcement officials called emergency dispatchers. Multiple shots fired, they reported. Send air rescue.

Two FBI agents died and three more were injured in one of the deadliest shootings in the bureau’s history. No agent had been shot and killed on duty since 2008. A similarly bloody shootout took place in a Miami suburb 35 years ago, killing two FBI agents and injuring five others.

The man being investigated in the case, which the authorities said involved violent crimes against children, had barricaded himself inside the complex and was found dead. A law enforcement official said it appeared that the man had killed himself before agents were able to arrest him. His identity was not released until his family could be notified of his death.