Myanmar coup: Medics to strike as anger at military grows 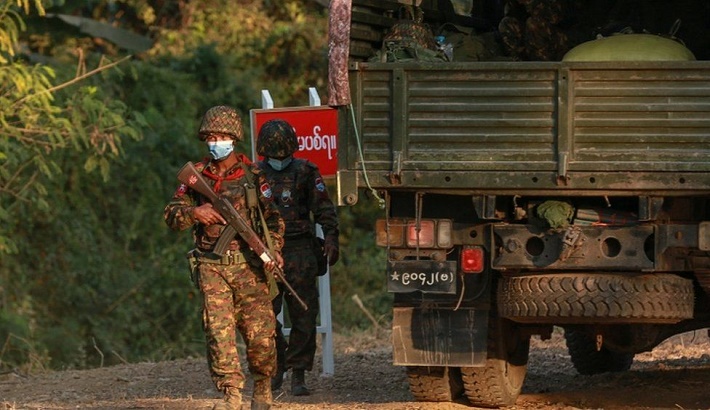 Resistance to Monday's army takeover in Myanmar is growing, with residents of the biggest city Yangon banging pots and pans, and honking car horns.

Medical staff in several major cities are planning strikes, while activists are calling for a campaign of civil disobedience.

However, correspondents say the military appears firmly in control.

Calls are growing for the release of elected leader Aung San Suu Kyi, who has not been seen since her detention.

Over 100 lawmakers had been confined by the military in their accommodation in the capital, Nay Pyi Taw, but have now been told they can leave.

The military took power in the early hours of Monday and declared a year-long state of emergency after accusing Ms Suu Kyi's party of fraud over its recent election win.