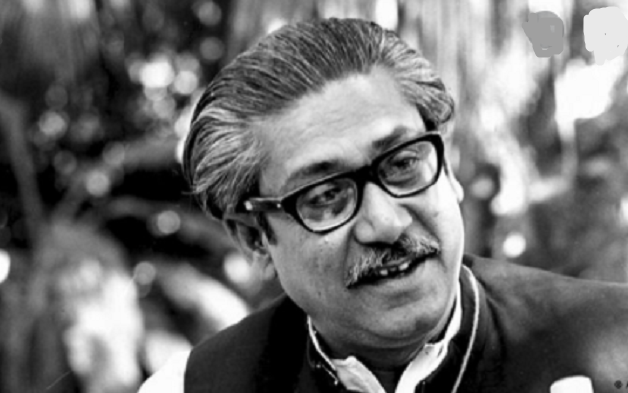 India and Bangladesh will jointly commemorate first ever visit by Bangabandhu Sheikh Mujibur Rahman to Kolkata on February 6.

The commemoration event will take place at historic Brigade parade ground. In 1972, Bangabandhu made his first visit to Kolkata on February 6. Indian Prime Minister Mrs Indira Gandhi received him at the then Dumdum Airport.

Both the leaders addressed a mammoth rally on that Brigade parade ground. During that visit, it was decided that India would withdraw its army from Bangladesh by March 1972.

Accordingly on March 1, India declared withdrawal of army from Bangladesh.

To commemorate birth centenary of Father of nation a unique programme is being organised at the same venue of Brigade parade ground.