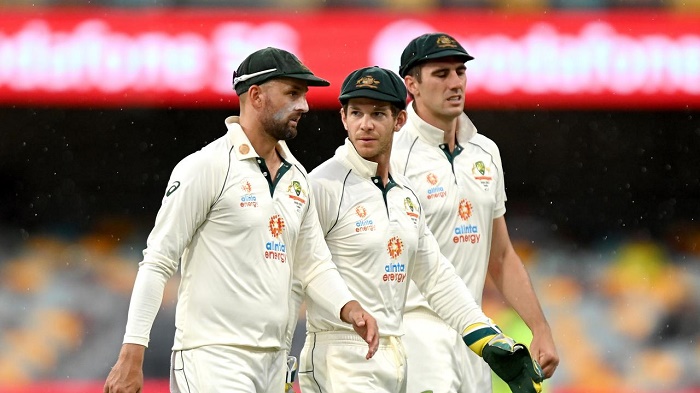 Australia have pulled out of their tour of South Africa in February and March because of coronavirus concerns.

The teams were due to play three Tests, subject to bio-secure protocols being agreed.

But Cricket Australia said it had "no choice" but to postpone the series because of the health situation in South Africa, where a more contagious variant of the virus has been reported.

Australia had named a 19-man squad, but the schedule had not been confirmed.

"It has become clear that travelling from Australia to South Africa at this current time poses an unacceptable level of health and safety risk to our players, support staff and the community," said Cricket Australia interim CEO Nick Hockley.

"This decision has not been made lightly and we are extremely disappointed, especially given the importance of continuing international cricket at this time, our valued relationship with CSA, and our aspirations to compete in the inaugural ICC World Test Championship."

England withdrew midway through their limited-overs tour of South Africa in December after a number of positive cases.