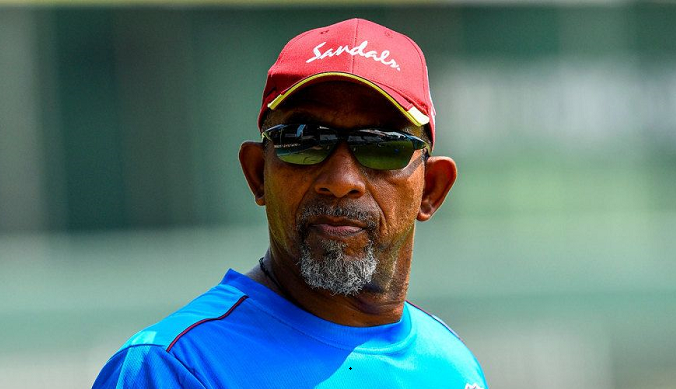 West Indies head coach Phil Simmons on Monday said that they would be targeting Bangladesh's vulnerability in the first Test, scheduled to take place in Chattogram on Wednesday.

Bangladesh haven’t played a Test match since February last year and they will play their first red-ball cricket in a year against West Indies, who have played five Tests against England and New Zealand in the last six months.

“I am sure that will soon be taken care of. They have a fairly experienced team with the likes of Tamim (Iqbal) and Shakib (Al Hasan). The vulnerability might not last too long but if it does happen, we have to seize the opportunity,” he added.

Simmons was a bit relieved after his charges showed better performances in the practice match. However, he believed that spinners would make an impact in the series opener at the Zahur Ahmed Chowdhury Stadium.

“The most important sign was the guys’ attitude towards trying to put in place the things we have been working on. It was good to see them spend time at the crease and understanding the wickets here. Slow and low is a little bit different,” he said.

“The spinners are always going to have an impact, whichever two of the three main spinners play. We haven’t seen the Test wicket for five days now so we will see what type of Test wicket we get tomorrow (today),” he added.