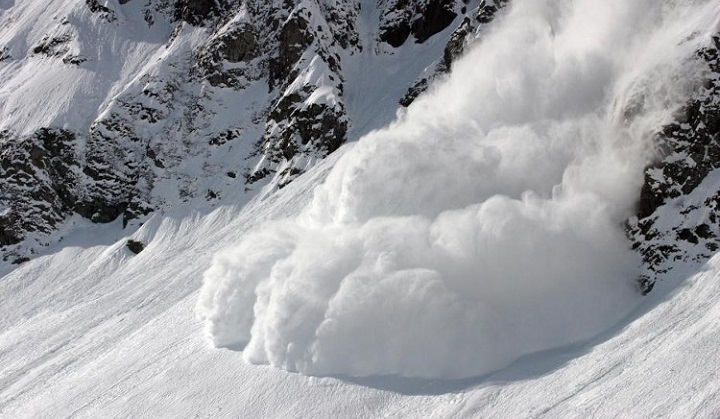 But authorities in the Tyrol region had warned on Thursday of an increased risk of avalanches due to rain and snowfall combined with strong winds and changes in temperature.

A 37-year-old man and a 38-year-old woman, both from the region, "set off an avalanche at an altitude of 2,100 metres (6,890 feet)" in the Sellrain district on Saturday, the Tyrol police department said in a statement.

"They were both totally buried by the avalanche and their bodies could only be recovered on the evening of January 31," the statement said.

On Saturday the police had announced the death of a 16-year-old German boy in the Kuehtai area.

He did not have any detection equipment and was skiing off piste with two friends at an altitude of more than 2,600 metres when he was struck by loose snow.

A 48-year-old Austrian was also killed by an avalanche on Saturday while cross-country skiing in the resort of Axamer Lizum.

Four further avalanches were also reported in Tyrol on Saturday but did not cause any deaths.

In recent years an average of around 20 people have been killed annually by avalanches in Austria.

For the winter of 2019/20 the number was lower, at 13, in part due to the season being cut short by the first coronavirus lockdown.