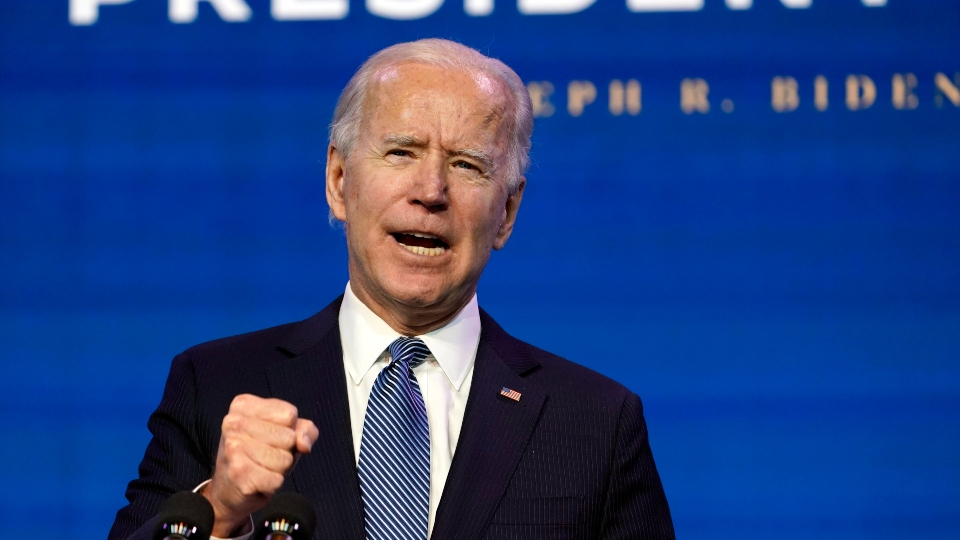 On Friday, January 29th, the Sindhi Foundation sent a letter to President Joe Biden addressing the human rights abuses and environmental issues occurring within the Sindh Province of Pakistan.

In the letter, the Sindhi Foundation highlighted the current construction of a Chinese-backed dam on the Indus River in Pakistan. Pakistani Prime minister Imran Khan’s Government is in the midst of building Bhasha dam on the Indus River with China’s investment of $5.85 billion. The location of the dam is a notorious hotspot for earthquakes. With this in mind, many fear that the construction of the dam could result in an environmental disaster, leading to further changes in the entire ecosystem of Sindh, particularly within the delta region.

Executive Director of the Sindhi Foundation, Munawar Laghari, stated “ the Indus River is the lifeline of Sindh and the only source of water. Building dams on the Indus River will be disastrous for the Sindhi people." He added that the ecological deterioration of the Province could have a significant impact on the rest of the country, as well as on its neighboring states, seeing as the "Sindh has great historical, cultural, political, and geographical importance."

The Sindhi Foundation's letter also brought to light the recent violent attack on peaceful protesters of enforced disappearances in Sindh. Protestors, many of whom were women, were beaten, dragged by their hair, arrested, and put in chains by Pakistani authorities. “Citizens of the United States care greatly about global human rights, and hope that before supporting the Pakistani government, the Biden administration will check the Pakistan's human rights record. Human rights abuses in Pakistan have increased significantly in the last decades, particularly in Sindh.” Laghari said.

The letter ends with a request for support for the Sindhi Foundation's Long Walk for Freedom, Nature, and Love. The walk is scheduled to take place in April 2021, with the intent to raise awareness for climate change and human rights abuses. The walk includes a core group of participants that will begin in New York City and end in Washington, D. C.

The walk intends to gain support from students, activists, members of the media, academics, the UN Missions, and members of Congress. It aims to send a message of global unity and strength, and remind the Sindhi people in Pakistan that they are not alone in the fight against human rights violations, and environmental destruction.