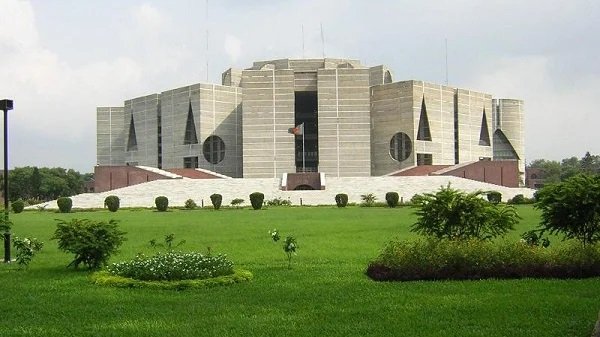 Sheikh Hasina Medical University, Khulna Bill-2021 was passed in the Jatiya Sangsad (JS) in an effort to create ample scope of widened education on medical science and research for the people.

Health and Family Welfare Minister Zahid Maleque on Monday moved the bill in the House which was unanimously passed by voice votes with Speaker Dr Shirin Sharmin Chaudhury in the chair.

Placing the bill, the minister said the enactment of the bill will help to disseminate medical education and research for the people.

“The medical university is being established as per the pledge of Prime Minister Sheikh Hasina as the government has established Medical Universities in Rajshahi, Sylhet and Chattogram,” said the minister.

Assuring enhance national budget in the health sector, the minister said, “Now health sector budget is below one per cent of the GDP and it would be enhanced to more than 2 percent in the next five years.”

Regarding the health services development during the regime of the present government, Maleque said, “We have enhanced the number of medical colleges to 112 and the number of hospital beds reached to 1.46 lakh from the earlier number of 55,000 during the last ten years.”

The government will prepare health data for each citizen of the country in coordinated with the ICT ministry, he added.

Earlier, the cabinet in principal approved a draft of the “Sheikh Hasina Medical University, Khulna Act-2020” to establish a medical university in the Khulna division.