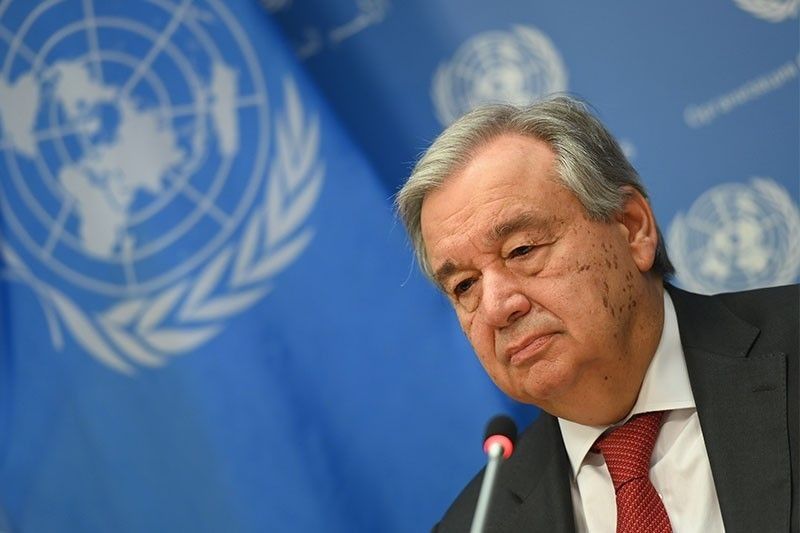 UN Secretary-General Antonio Guterres has strongly condemned the detention of Myanmar’s civilian leaders as the military announced it was taking control of the country for one year.

He expressed “grave concern” about the declaration that all legislative, executive and judicial powers have been transferred to the military.

"The Secretary-General strongly condemns the detention of State Counsellor Daw Aung San Suu Kyi, President U Win Myint and other political leaders on the eve of the opening session of Myanmar's new parliament," spokesman Stephane Dujarric said in a statement.

"These developments represent a serious blow to democratic reforms in Myanmar."

The spokesman said November's elections had provided Suu Kyi's National League for Democracy with a strong mandate, "reflecting the clear will of the people of Myanmar to continue on the hard-won path of democratic reform".

The statement called on the military to "respect the will of the people" and "adhere to democratic norms, with any differences to be resolved through peaceful dialogue".

"All leaders must act in the greater interest of Myanmar's democratic reform, engaging in meaningful dialogue, refraining from violence and fully respecting human rights and fundamental freedom," the statement said.

The UN Security Council had planned to hold a meeting Thursday on Myanmar with the UN's special envoy to the country, Christine Schraner Burgener, according to diplomats.

The session could now be advanced to early in the week due to Monday's developments, a diplomat told AFP on condition of anonymity.