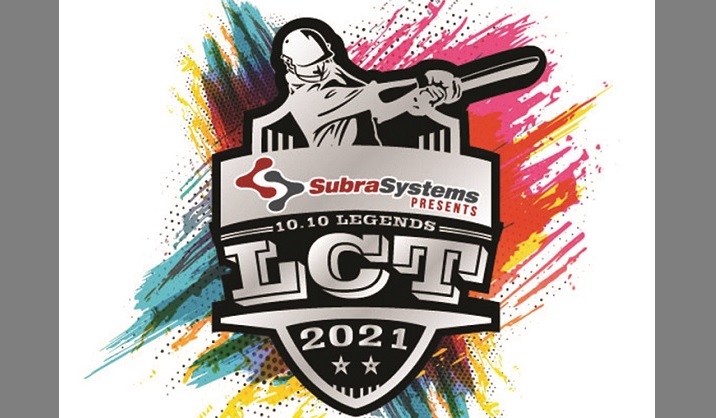 The player’s draft of the Legends Champions Trophy, a tournament graced by former cricketers will take place Monday, organisers revealed on Sunday.

Each team will have a mentor as well for the competition scheduled from January 18-20 in Cox’s Bazar.

More than 100 legend cricketers will be input up in the draft list for picking while each team is expected to have a former foreign cricketer in their team.