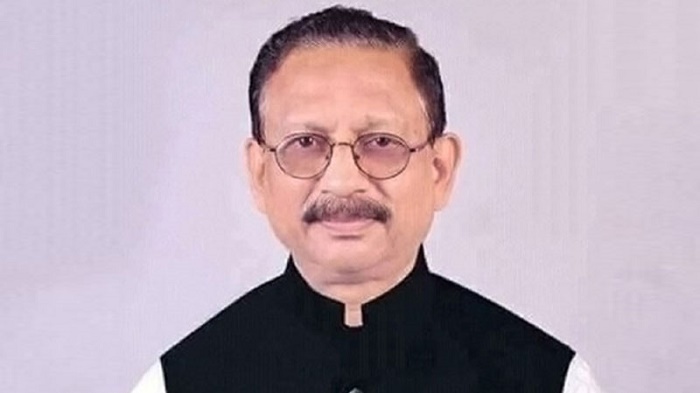 CHATTOGRAM: The newly-elected Chattogram City Corporation (CCC) Mayor M Rezaul Karim Chowdhury has vowed to start a new trend through building the city in cooperation with all.

“I need everyone's cooperation to materialise my dream and goal. I want to build a sustainable, beautiful and planned city following advices from representatives of all walks of life,” said Freedom Fighter Rezaul.

He made the remarks while exchanging views with journalists at the VIP Lounge of Chattogram Press Club on Sunday.

Rezaul in his speech said everyone will have to play due role and take responsibility for bringing back the fading heritage of the Chattogram.

He also promised to work against terrorism and drug in the city to save the future generation from derailment.

“Prime Minister Sheikh Hasina sanctioned the project worth Tk 6,000 crore to address the waterlogging in the city. I will perform my duty with neutrality for implementation of the project,” he said.

Seeking criticism from the journalists, he called upon them to put up the preventive measures during any crisis.