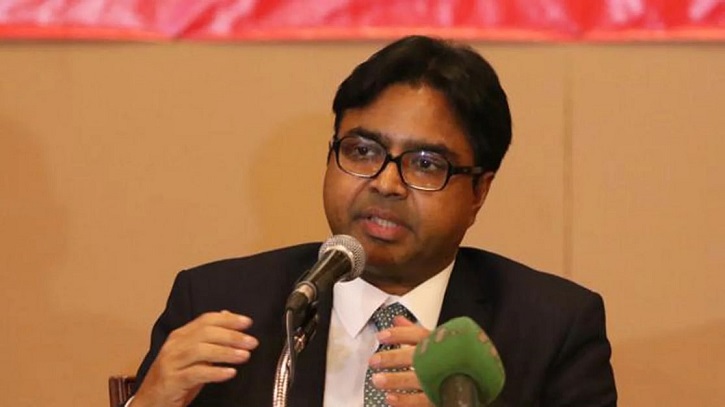 The Police Bureau of Investigation (PBI) was scheduled to file the report Sunday but they did not submit it. Dhaka Metropolitan Magistrate Md Shahidul Islam then rescheduled the report submission date.

According to the case statement, three blocks of Phulbaria City Super Market has 911 shops which were set up violating the main design of the market.

The DSCC authorities conducted an eviction drive on December 8 and. 300 shops were evicted from the market.

Former DSCC mayor Khokon in collusion with others built shops violating the design and declared to allocate the shops and embezzled Tk 34 crore.