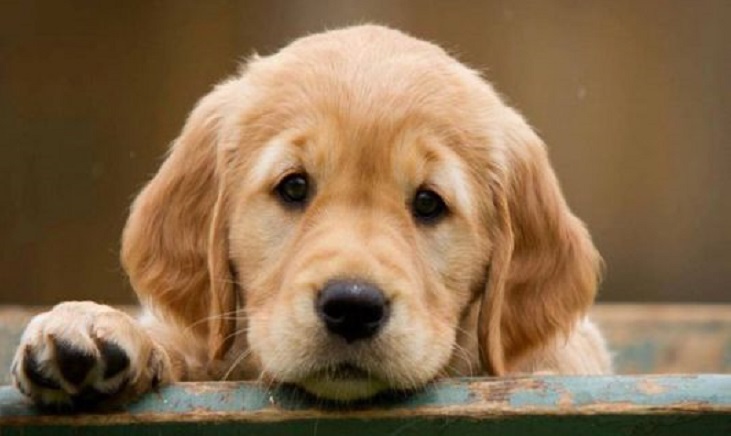 As animal "lucky bags" gain popularity in China, incensed advocacy groups are calling out the reprehensible online trend in which pets sold online and shipped to consumers inside boxes.

According to a report in the South China Morning Post, the concept behind "lucky bags" is that customers can choose the type of pet they want, but not its specific breed, colour or size, so they do not know what they have bought until it arrives.

"Would you put a three-year-old child in a gift box?" questioned animal rights advocate Isobel Zhang,

Zhang, the co-founder of the Chinese branch of ACTAsia, a British charity, was quoted as saying: "It is not just the vendors who lack a conscience, but consumers too."

SCMP said animals such as dogs, cats, rabbits, hamsters and turtles are sold for prices ranging from 10 yuan to 1,000 yuan, and quoted Szcat Animal Protection Volunteer Association, based in the south China city of Shenzhen, as saying that the low cost of the animals was a major cause for concern as it suggested people did not properly value them. One of the members of the association said, "The often rough processing and handling of courier packages are not at all suitable for moving animals...It would be very frightening for them." (ANI)