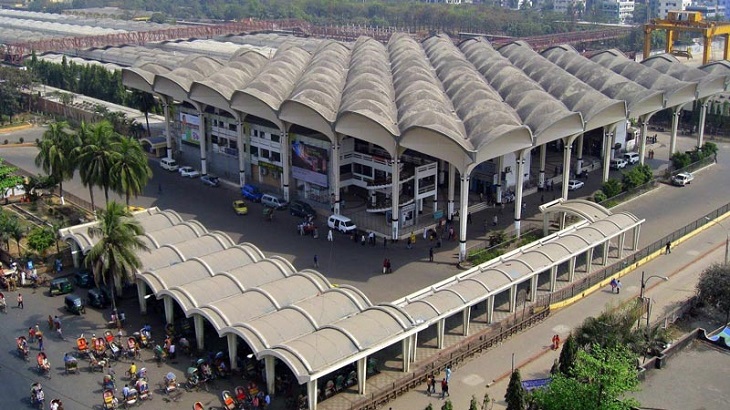 Prime Minister’s Office has given nod to the plan of reconstructing of the Kamalapur Railway Station after demolishing the existing one.

Sources from the PM’s office confirmed the development on Sunday.

The decision was taken at a meeting presided over Prime Minister Sheikh Hasina's Principal Secretary Dr Ahmad Kaikaus on December last year. The decisions have been made public at a meeting in the second week of this month (January). Kamalapur Railway Station is one of the traditional structures in Dhaka.  It is also one of the modern architectural monuments of the sixties of the last century. In November last year, the Bangladesh Railway and Metrorail authorities agreed on a new plan to relocate the Kamalapur station.

The station will have to be shifted to 130 meter north from the present location as per new plan, said a railway official.

Earlier, Railway Minister Nurul Islam Sujan told reporters that according to the new plan, the existing station building would be demolished and a similar station would be built in the north. Since this is an iconic installation, Prime Minister Sheikh Hasina will take the final decision to dismantle it.

Metrorail was initially planned to be built from Uttara to Motijheel. In 2019, as per the instructions of the Prime Minister’s Office, a new plan was made to expand it to Kamalapur station.