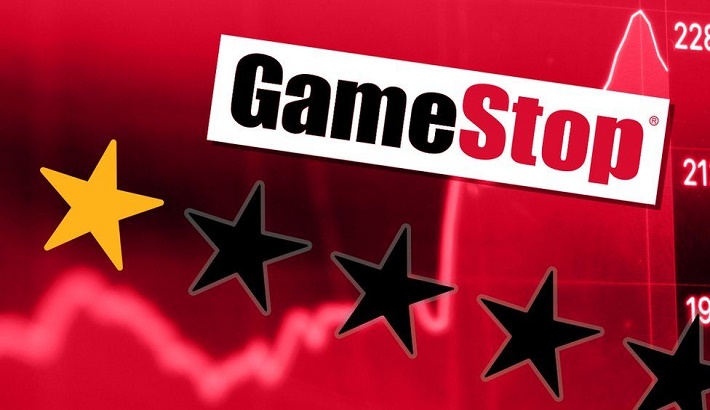 Platforms such as Robinhood have been hit after preventing independent traders buying GameStop and AMC shares.

Users of a Reddit message board had managed to upset the market by buying the shares and inflating their value, hitting established hedge funds.

Many online traders, feeling betrayed by Robinhood's restrictions, have hit back with critical reviews of the app.

Google has removed tens of thousands of one-star reviews for the widely-used trading app - which had previously had a four-star average.

It says it takes action when it sees "fake ratings", designed to manipulate a product's average score.

But more one-star ratings - the minimum possible - have continued to appear, BBC reported.