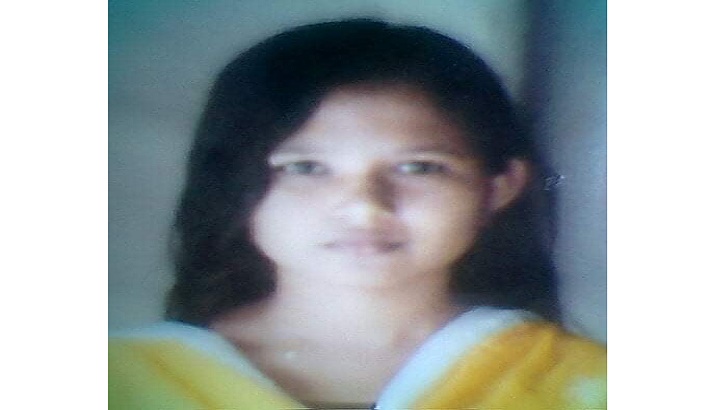 A former student of the Department of Mathmetics at Islamic university (IU) allegedly committed suicide over a family feud on Thursday.

The deceased was identified as Takia Tasnim Bristi, a student of 2011-12 session of the university and a resident of Bagatipara upazila of Natore.

Family sources said Tasnim took her own life over a family dispute.

Earliar, some students of the students committed suicide in the university. On January 3, another female student of the Department of Law and Land Management at the Islamic University reportedly took her own life at Adarshapara area in Jhenaidah sadar upazila.

The deceased was identified as Fabiha Suha, daughter of Sheikh Selim, a resident of the upazila. Suha was a third-year student at the university.