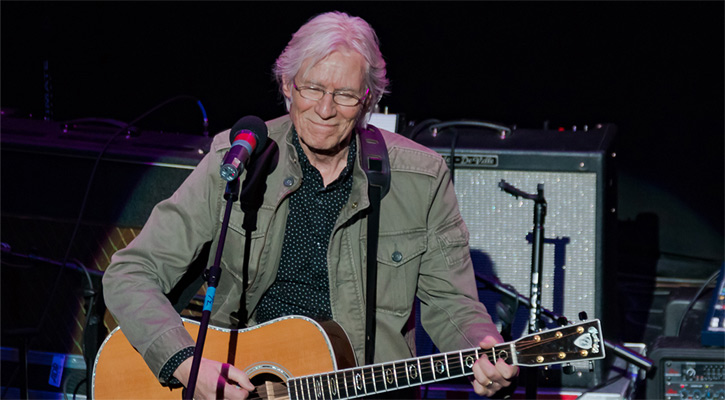 The Animals guitarist Hilton Valentine, who created one of the most famous riffs in pop music in the 1960s, has died at the age of 77.

The British band's version of blues standard The House of The Rising Sun topped the UK and US charts in 1964.

The Animals' record label ABKCO Music described Valentine as a "pioneering guitar player influencing the sound of rock and roll for decades to come".

The group also scored six other UK top 10 hits including Don't Let Me Be Misunderstood and We Gotta Get Out of This Place.

Valentine left The Animals for a solo career after the original line-up split in 1966, but he went on take part in several reunions and toured with Burdon in 2007.

Based in Connecticut in recent years, he also released music with his band Skiffledog.

Burdon paid tribute to Valentine on Instagram, writing: "The opening opus of Rising Sun will never sound the same!... You didn't just play it, you lived it! Heartbroken by the sudden news of Hilton's passing.

"We had great times together, Geordie lad. From the North Shields to the entire world...Rock In Peace."