No professor at 7 universities 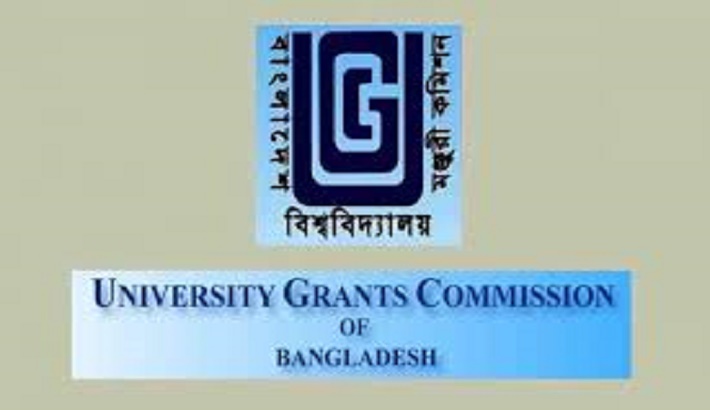 Country’s newly-established public universities are facing a teacher crisis and operating without the required number of qualified teachers which is needed to impart quality higher education.

Academic activities at these institutions are being seriously hampered as their authorities have appointed only a few lecturers and hired some senior teachers and professionals as guest teachers to continue the education.

Educationists said such newly-established universities would deliver little results unless a sufficient number of qualified teachers are ensured at these universities.

Talking to the Daily Sun, educationist Prof AAMS Arefin Siddique said, “Qualified teachers like professors and associate professors are needed for universities to ensure quality higher education but the newly-established universities are facing the crisis due to lack of enough senior teachers in the country.”

“If the authorities take such initiative, then the retired teachers will benefit from it and the students will be able to achieve good knowledge from the qualified and experienced teachers,” he added

According to the latest annual report of UGC, there is no single professor at seven public universities while the number of professors at five universities is below five.

There is only one professor at Bangabandhu Sheikh Mujibur Rahman Science and Technology University while Bangladesh University of Professionals (BUP) has a single professor but it has 89 part-time professors. There are only two professors at Barishal University,

Talking to the Daily Sun, Bangabandhu Sheikh Mujibur Rahman Digital University Vice-Chancellor Prof Dr Munaz Ahmed Noor said, “We cannot get required number of teachers despite advertisement as there is acute crisis of senior teachers at the teachers’ pool, comparing the number of public and private universities.”

“We are getting few lecturers and assistant professors. Another problem is that they go abroad for achieving Mphil degree, but they are not returning after study,” he said

Prof Noor also said, “Our Prime Minister had said to bring teachers from abroad but hiring foreign teachers with the existing facilities is very difficult for us.”

“We have to ensure separate pay scale for public university teachers while it is necessary to ensure job security at the private universities to grow up qualified teachers to meet the demands,” the educationist said. According to the sources, six lecturers, one assistant professor, and few guest teachers from other public universities teach around 200 students at two departments of Bangabandhu Sheikh Mujibur Rahman Digital University, which started its operation from 2018-2019 session.

Sheikh Hasina University, which started its journey in Netrakona last year, had only 10 lecturers to teach its 210 students at the Bangla, English, economics and computer science departments.

Though Bangabandhu Sheikh Mujibur Rahman Maritime University was planned to be operated in Chattogram, it has started enrolling students since last year on a temporary campus in Dhaka.

Currently, the university has around 800 under-graduate and post-graduate students taught by only 29 full-time teachers and 11 guest teachers but there is not any full-time professor.

Around 300 students studied at four departments of Bangamata Sheikh Fojilatunnesa Mujib Science and Technology University in Jamalpur. But only 12 lecturers, three assistant professors and four guest teachers teach the students.

Khulna Agricultural University Registrar Mazharul Anwar said that guest teachers from other public universities taught 221 students of the university that started its journey two years back.

“We cannot get senior teachers despite advertisements seeking such teachers,” he said

“If the universities open technical subjects, we have also decided to allow them to appoint professionals as senior teachers depending on their work experiences and exposures,” she said.