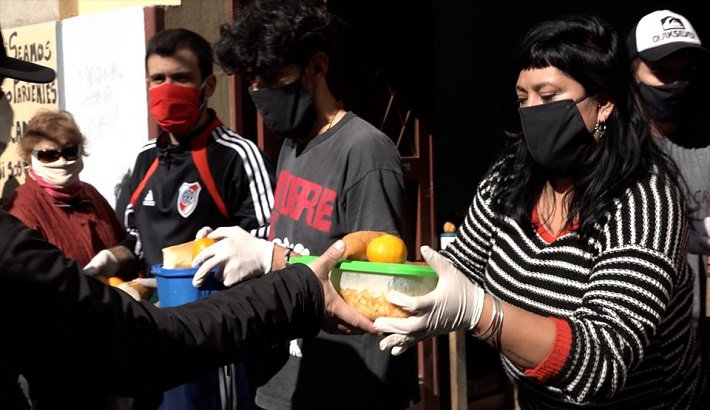 A one-off tax on Argentina's richest people comes into effect to help pay for medical supplies and relief for businesses struggling due to Covid-19.

The government hopes to raise around $3bn. The money will also help fund scholarships and social aid.

Senators passed the one-off levy - dubbed the "millionaires' tax" - by 42 votes to 26 in December.

The measure, brought in by centre-left President Alberto Fernández, has been criticised by the opposition, which described it as "confiscatory".

There have also been concerns raised by the Argentine Rural Society that the tax could be made permanent.

But the country has been badly hit by the pandemic, which has deepened already high rates of poverty. Almost 40% of the country's population lives under the poverty line, while the unemployment rate sits at 11%.