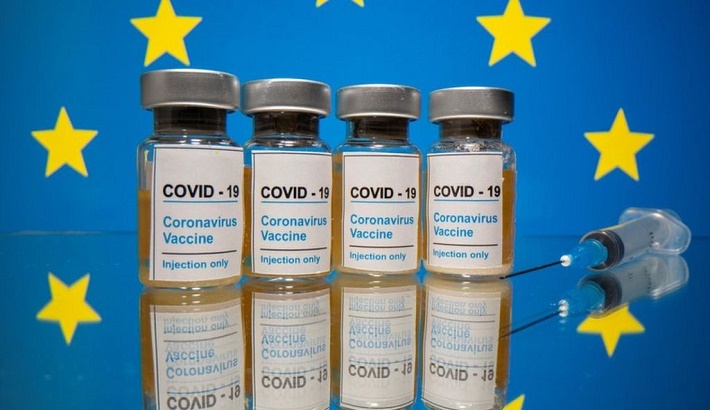 The EU has reversed its decision to temporarily override part of the Brexit deal amid an ongoing row over Covid vaccine supplies in the bloc.

The move would have seen checks at the border of Ireland and Northern Ireland to prevent shipments entering the UK.

But the European Commission later said it would ensure the Northern Ireland Protocol is "unaffected".

Boris Johnson had expressed "grave concerns" about the plan in a phone call with the commission's president.

She said they had "agreed on the principle that there should not be restrictions on the export of vaccines by companies where they are fulfilling contractual responsibilities".

Mr Martin welcomed the EU's reversal, describing it as a "positive development given the many challenges we face in tackling Covid-19".

However, it was not thought that the move would have directly disadvantaged Northern Ireland, which gets its vaccine supplies through the UK procurement system.