‘Rivers have the right to flow freely’ 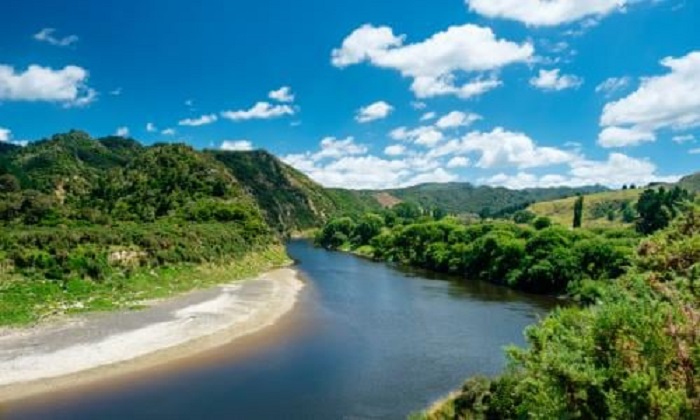 Dr Ainun Nishat, professor emeritus of Centre for Climate Change and Environmental Research at Brac University, said this on Thursday.

About managing the flow of rivers, Dr Nishat said attention should be given to the natural balance of the rivers. “The average annual flow or pick flow should be never taken into account rather the monthly flows should be considered.”

Also, the water resource management expert said, “The River Teesta has been turned into a zero-flow river. The solution to this problem could be conserving the high flow during monsoon and using it in the lean period.”

He was speaking on the “Rights of Rivers” at the 6th International Water Conference organised by ActionAid Bangladesh.

Also, the speakers at the event focused on the socio-economic and environmental impacts of building large dams.

Dr Rohan D’Souza, associate professor at Kyoto University, said: “Dams have been viewed as the symbols of development, and nation-building since 1930. But during the 2000s, these views were challenged on the ground that large dams often ignore people’s indigenous rights to the river.”

Adil Qayoom Mallah, a research scholar at the University of Kashmir, said: “Transboundary water has become an issue of high politics in South Asia.”

“The hydro-political conflicts between two states are highly determined by the riparian position of the states. Teesta is the fourth largest transboundary river between Bangladesh and India. And the construction of large dams and barrages by India in the upstream has drastically reduced the flow in downstream Bangladesh.”

Barrister Manzoor Hasan OBE, executive director of Centre for Peace and Justice, said: “The issues of water flow of rivers are key factors in international relations.”

Dr Mahbuba Nasreen, director of the Institute of Disaster Management and Vulnerability Studies at the University of Dhaka, said: “The water sector is not gender-neutral. Women and girls bear the burden of collecting drinking water within the household.”

Hina Lotia, Pakistan-based independent expert on climate change and water resource management said, “Getting adequate water is already a challenge in many countries. Water policies generally avoid gender, but women and children are most vulnerable to have access to pure and safe water.”

Meanwhile, Dr Manzoorul Kibria, professor of zoology department at the University of Chittagong, said the unplanned construction of sluice gates, dams, and the practice of dumping waste into the river are adversely impacting the ecological balance of the River Halda.