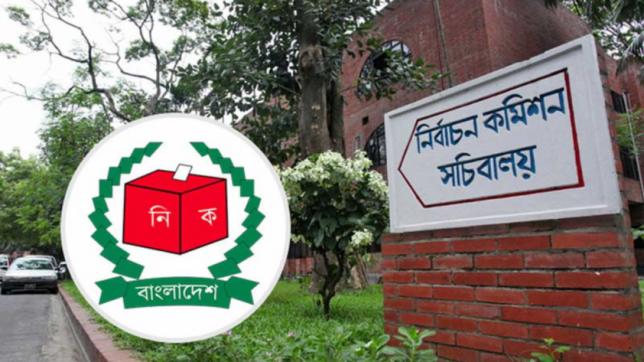 The nomination board of the ruling Awami League sits on Saturday for selecting its candidates for the fifth phase polls to 31 municipalities which will be held on February 28.

The announcement of the selected names will come after a meeting of Bangladesh Awami League’s Local Government Representative Nomination Board to be held at Ganobhaban with AL President and Prime Minister Sheikh Hasina in the chair.

The fifth phase polls to 31 municipalities will be held on February 28 as per the schedule announced by the Election Commission (EC).

The rest are Singair in Manikganj, Kaliganj in Gazipur, Bhairab in Kishoreganj, Habiganj, Brahmanbaria, Matlab and Shahrasti in Chandpur, Raipur in Lakshmipur, Mirsarai, Baraiyarhat, Raozan and Rangunia in Chattogram.