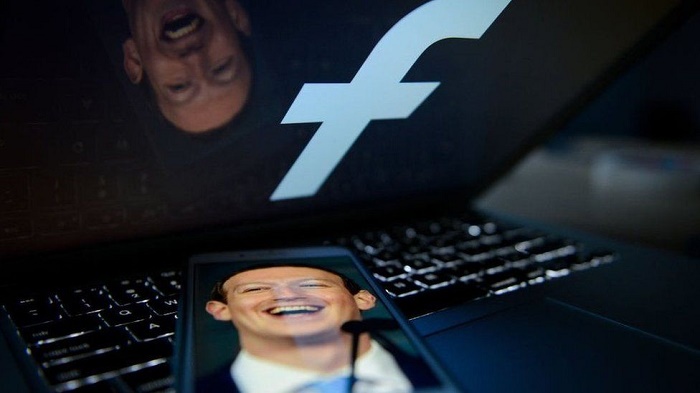 Facebook's Oversight Board has made its first rulings about content, deciding four out of five of the removed posts referred to it have to be restored.

The board was set up to hear appeals from users about content they felt had been unfairly taken down - as well as cases referred by Facebook itself.

The five posts covered a range of issues, including hate speech, nudity, misinformation and violence.

The takedown the panel upheld was for a "demeaning slur" against Azerbaijanis.

This post had been correctly removed for using a term of disdain "meant to dehumanise" the Azerbaijani people, the board ruled.

But it also found:

--a comment that seemed derogatory to Muslims - in a post from a user in Myanmar, removed for breaking hate-speech rules - was not, when taken in context

--an alleged quote from Joseph Goebbels - in an old post reshared by a US user, removed for violating polices on dangerous individuals and organisations - did not support Nazi ideology, again when taken in context

--an Instagram post of eight photographs of breast-cancer symptoms should not have been removed - by Facebook's automated moderation system, only to be restored before the board's decision - for breaking adult-nudity rules

--restore these posts within a week

--publicly respond to the rulings within 30 days

--examine whether similar content should remain on its platform

In a blog, the board said: "None of these cases had easy answers and deliberations revealed the enormous complexity of the issues involved."

Michael McConnell, who co-chairs the board, said: "We see this as the first step towards building a institution capable of holding Facebook to account."

Set up in 2019, the board, dubbed Facebook's "supreme court", began accepting cases in October 2020.

But critics say it lacks teeth, merely allowing Facebook to outsource difficult decisions, and question why no cases were reviewed before the US elections in November.

The board has said it is prioritising cases with the potential to affect lots of users around the world.

And this week, it will begin taking public comments on its most high-profile case, whether former US President Donald Trump should remain suspended from Facebook.