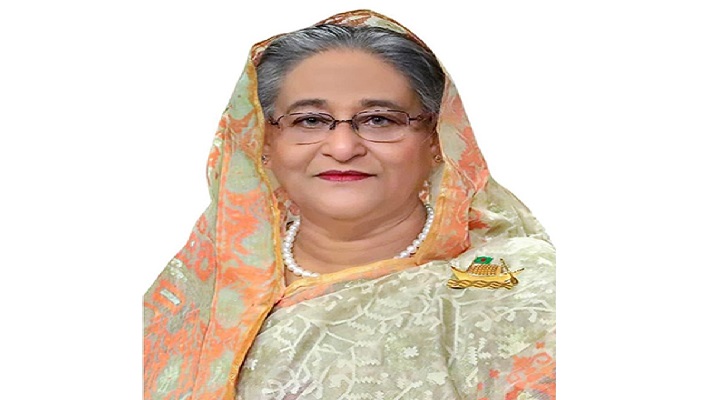 Prime Minister Sheikh Hasina has asked all the ministries and divisions to expedite government work, programmes and projects to avoid delay and cost hike.

For doing so, she ordered to prepare action and financial plans from the very outset of the year and follow them with close supervision and monitoring.

The Cabinet Division has recently issued a circular with regard to the PM’s directives for making government activities faster.

“Procrastination is often noticed in government work, programme and projects. With the delay, the country as well as the nation is being deprived of the benefits from them alongside shooting up their cost,” the circular said.

Besides, the practice is also against financial discipline, it added.

In case of any such delay, the concerned ministries and divisions much review of look into the matter and take punitive measures against the officials responsible for the delay.

The instructions came at a time when the government is struggling to overcome project delay and frequent cost hike.

Many projects under ADP see two or three time revisions because of implementation delay.

For instance, the current work rate schedule is taken into account while estimating any project cost, but the government has to spend more once the rate schedule is changed after few years of delay.

Similarly, cost of raw materials and land acquisition cost against any project also climb for the lingering project work.

A nexus between government officials and the contractors is also blamed sometimes for procrastination in project implementation, frequent project revisions and repeated cost hike.

Economic analysts say, the practice is against the government’s planning and fiscal discipline.

In a recent Ecnec meeting, the Prime Minister vented frustration over the project cost hike due to rate schedule change.

Defying Covid-19 shocks, the government picked up an ADP outlay of Tk 2,051.45bn for the current fiscal year with a hope of quick economic recovery from the shocks and maintain high growth towards an affluent nation by 2041.

ADP allocation has seen a phenomenal rise since 2019, but economic analysts say public project implementing agencies have capacity lacking in spending such amount of money.

In recent year, there is a growing demand among local economists for an overhauling in development administration of the government to speed up project implementation with maintaining quality.