Dhaka’s air has become heavily polluted with dust due to constant construction work without following any environment safety guidelines.

Winter is a dry season which creates huge dust in Dhaka city--- the roadside plants covered in thick layer of dust show the extent of the pollution.

City dwellers are living at high health risk of dust pollution as the megacity ranks the top among cities with worst air quality during the winter.

The main sources of air pollution include emission from faulty vehicles, especially diesel-run vehicles, brick kilns and dust from roads and construction sites and toxic fumes from industries.

Most of the pollutants of outdoor pollution come from- construction activities (38 per cent), open landfill and incineration of plastic wastes (22 per cent), industrial processes (17 per cent), brick kilns (10 per cent), combustion of fossil fuels for road transport and power generation (8 per cent), according to a study done by Environment and Social Development Organization (ESDO).

Dr. Shahriar Hossain, Secretary General of ESDO, told the Daily Sun that due to unplanned construction works in the city emit a vast amount of dust in the air.

“Not only the construction works but also industrial process, brick kilns, waste burning, dilapidated road, unplanned road digging are producing dust in the city,” he said.

Shahanaj Rahman, deputy director (Air Quality Management) at the Department of Environment (DEA) said the government has created a guideline to reduce air and dust pollution from construction works, road digging, vehicles and others sources.

“Sand and mud-laden trucks have to cleat its wheel before entering highways and city street, construction workers should have dust sucker or vacuum cleaner to clean dust, road construction should be done after making makeshift fences, construction material like mud, sand, rod and cement should be covered, both inside and outside dust of the fence should be cleaned every day and spray water two times each day,” according to DEA’s guideline.

Megaprojects including flyover, metro rail and similar projects project are additional reasons for deterioration of air quality in the urban landscape, experts said.

Rapid urban population growth also has far outstripped the capacity of urban infrastructure, leading to a low level of efficiency and shortages, they said.

In 2020, between major 11 countries of Asia, which contribute highest in the global air pollution, Bangladesh ranked as 2nd and India was found as the most polluted country, according to ESDO.

In the last 10 years, the air quality of Bangladesh, especially in Dhaka city, has degraded quite sharply. For the last two decades, Bangladesh has experienced rapid urban population growth, most of which is in and around Dhaka. 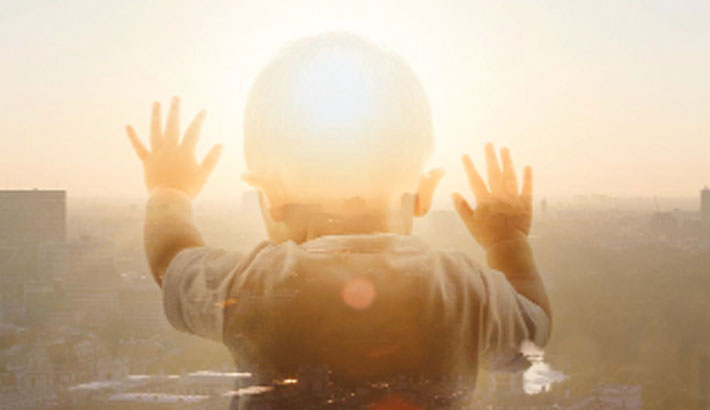 Air pollution likely cause of up to 6m premature births 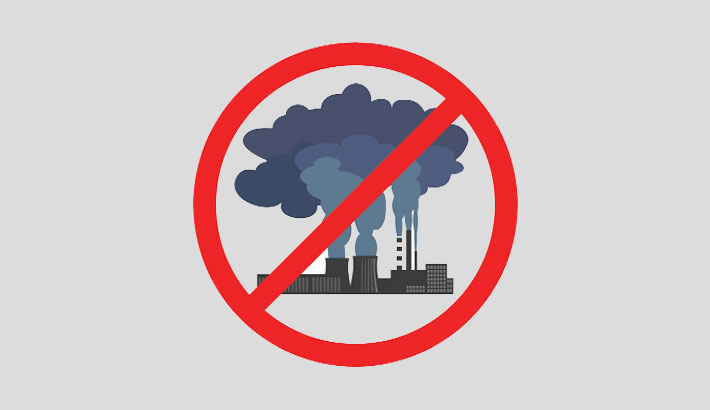 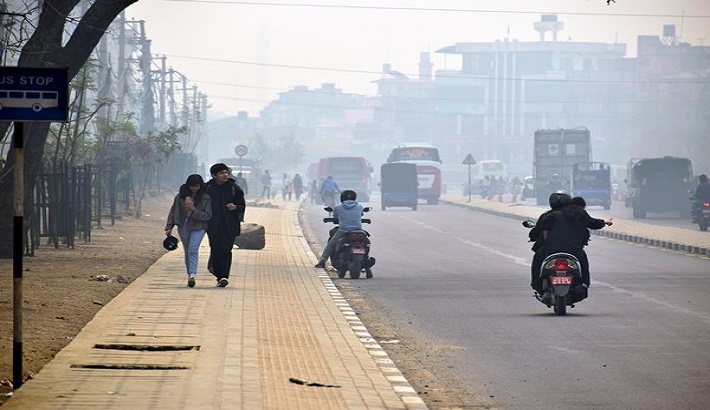 One out of Two Chinese companies responsible for air pollution 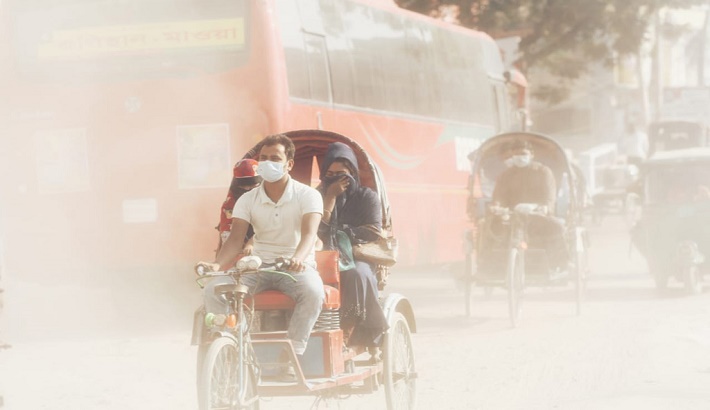 Dhaka is world's most polluted city 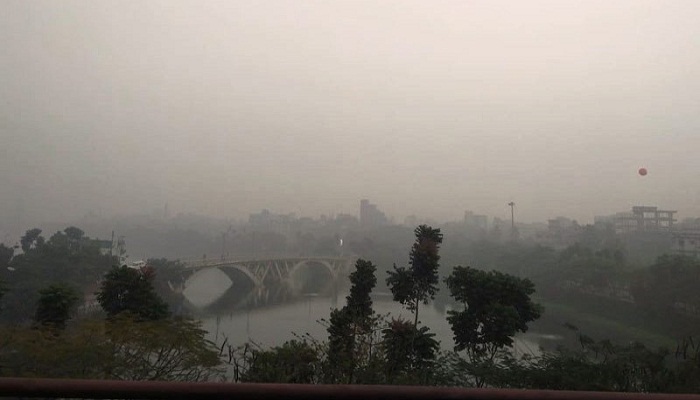 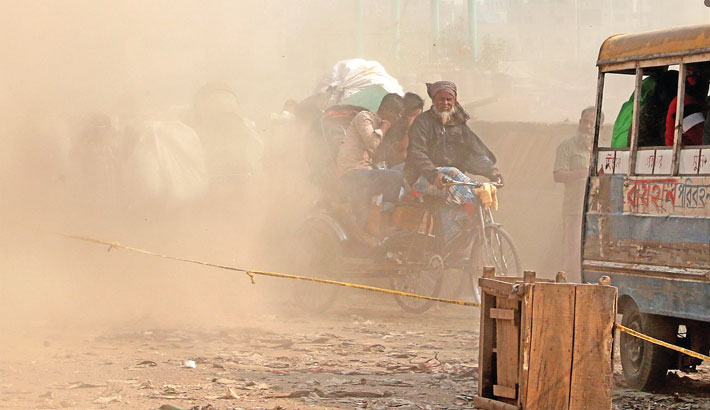 Dust pollution has turned acute in the capital