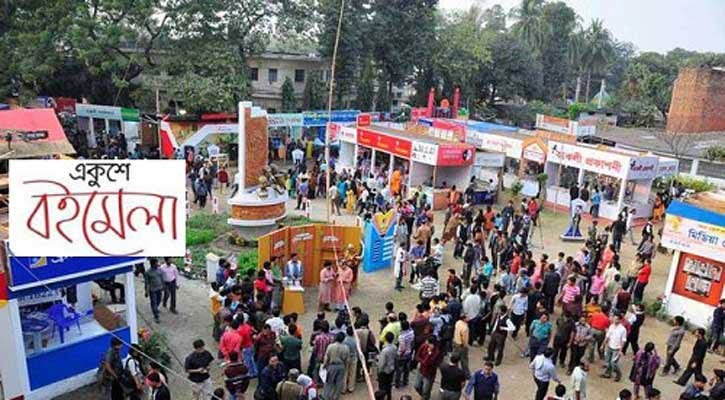 The month-long Amar Ekushey Book Fair-2021 will begin on March 18 and continue till April 14.

The fair will last for 28 days this year.

Member secretary of the fair committee and Bangla Academy Director Jalal Ahmed confirmed this information while talking to journalist on Thursday.

He said a meeting was held on holding book fair and it was decided in the meeting that the fair will begin on March 18 and go on till April 14.

Bangla Academy, the book fair organising institution, on December 10, 2020 in its executive council meeting took decision to postpone the Amar Ekushey Book Fair of 2021. Considering the cororonavirus or Covid-19 situation, a decision was taken to hold book fair virtually.

But writers and literateurs expressed their resentment soon after hearing the news.

Under this situation, Bangla Academy Director General Habibullah Siraji on December 13 sat in a meeting with the leaders of two associations-Bangladesh Book Publishers and Book Sellers and Bangladesh Knowledge and Creative Publishers.

The decision was taken that the book fair will be held in physical presence, not virtually. But as per the tradition, the fair is not going to be held in traditional manner from February 1.