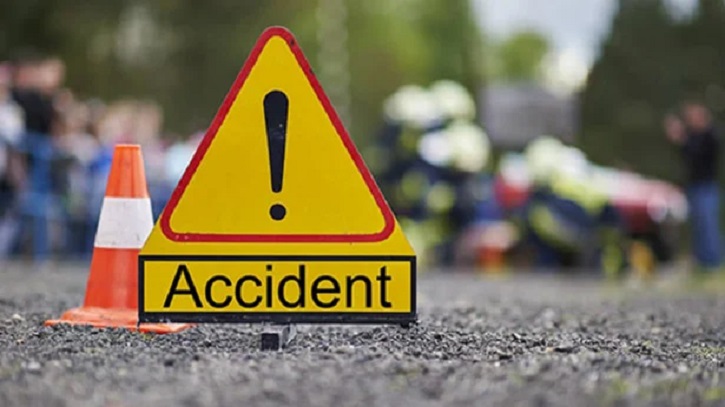 Former Vice Chairman of Bhola district’s Tazumuddin Upazila Parishad Nasir Uddin Dulal, 50, who was seriously injured in a road accident at Shantinagar in the capital on January 21, succumbed to his injures in a city hospital on Wednesday morning.

After the death, the body was sent to Dhaka Medical College Hospital morgue for autopsy. After completing the autopsy, the body was handed over to his family members at noon.

Dulal, who was joint general secretary of the Tazumuddin Upazila Unit of Awami League, and his wife Fatema Begum were going to Uttara from Sadarghat by a CNG-run auto on the day of incident.

When the auto reached Shantinagar, a truck, which was carrying sand for the old Ramna Police Station, hit it, leaving Dulal and his wife injured.

The victim family members said that police seized the truck after the incident, but released it later.

They alleged police are not seizing the truck and arresting its driver now as the truck carried the sand for the old Ramna Police Station.

Monirul Islam, officer-in-charge of Ramna Model Police Station, said that the truck, which was seized, had no involvement in the accident.

“We are trying to trace the truck which was responsible for the accident and arrest its driver.”