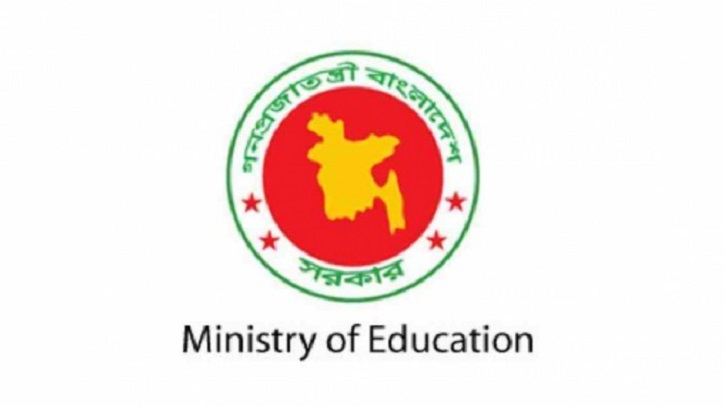 Education Ministry’s Secondary and Higher Education Division on Tuesday issued separate notifications regarding the appointment of the two vice-chancellors at the two new public universities.

Dr Z M Parvaz Sazzad, a professor of Electrical & Electronics Engineering (EEE) department of Dhaka University, will serve as the VC of the Bangabandhu Sheikh Mujibur Rahman University in Kishorganj for the next four years.

President Md Abdul Hamid, also the chancellor of the universities, made the appointments following the laws of the two universities.