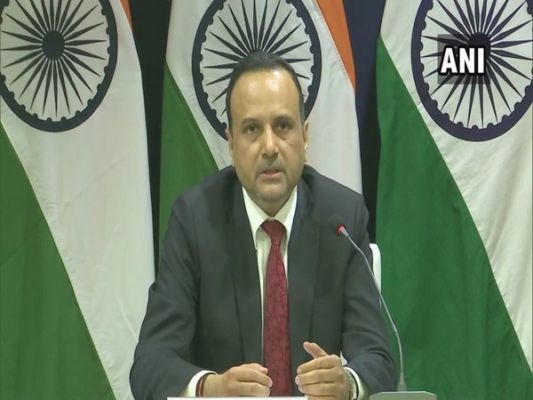 India on Tuesday thanked Bangladesh Prime Minister Sheikh Hasina for her warm wishes on the occasion of its 72nd Republic Day.

She further said that both India and Bangladesh are "working closely to take the relations to a newer height including through celebration of the birth centenary of our Father of the Nation Bangabandhu Sheikh Mujibur Ralunan, 50 years of Bangladesh's Independence as well as that of diplomatic relations between our two countries".

For the first time, a marching contingent and band of Bangladesh tri-services participated in India's Republic Day Parade to commemorate 50 years of its historic liberation.

India is celebrating its 72nd Republic Day today. On this day, the country adopted the Constitution of India in 1950.